Apparently I am not investing my money until I am over 25.  -AL 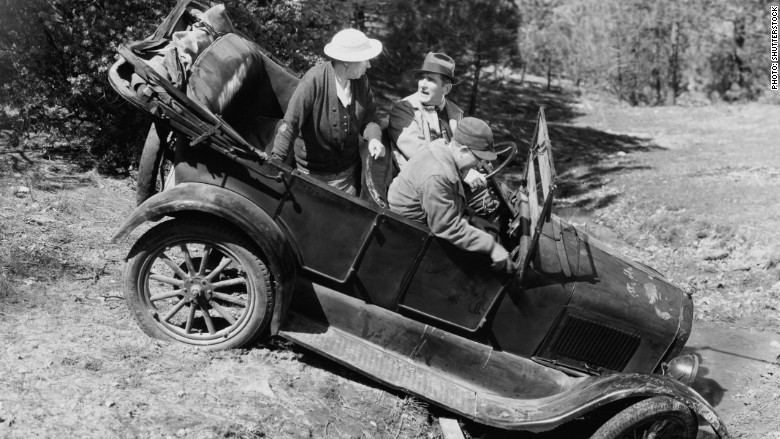 The biggest losers in the investing world typically do two things wrong: they hoard cash and they trade a lot of stocks.

The stock market had a terrific year in 2014, yet nearly a quarter of investors still managed to lose money, according to Openfolio, a website and app that allows investors to share and compare their portfolio with others.

The company did an analysis of 3,000 portfolios on its site last year to try to understand what went so wrong, especially among people who seem genuinely interested in investing and want to trade ideas on a platform like Openfolio.

"People who do worse typically hold more in cash," David Ma, head of business development at Openfolio. Those who lost money had close to 20% in cash.

"Memories are very long of the financial crisis. Investors continue to stash cash under the mattress in surprisingly sizable ways," says Suzanne Duncan, global head of research for the Center for Applied Research at State Street.

She has found similar results to Openfolio. Her group's survey of 2,800 investors last year found that Americans had an average of 36% of their portfolio allocated to cash. That's at a time when stock market was in the midst of one of the longest bull run markets in U.S. history.

Call it a recession hangover. Investors appear to be too scared to get back into the stock market -- or even the bond market.

"You have to go back to the Great Depression to see something like this," says Duncan.

Unfortunately, cash is earning nothing in the bank because of historically low interest rates. Those who kept their money in cash lost big. Not only did the stock market perform well in recent years, but the bond market also soared. Vanguard's Total Bond Market Index Fund (BND) was 9% last year.

It's telling that the millionaires club -- people with over $1 million to invest -- are holding a lot less cash, according to Duncan.

Trading too much: While some investors are too conservative and insist on keeping money in cash, others are too risky.

The vast majority of investors have a mix of mutual funds and ETFs in their accounts, especially for retirement. But some people also trade single stocks like Disney (DIS) and Apple (AAPL, Tech30) to try to increase their returns.

But Openfolio found that people who had over about 10 stocks in their portfolio tended to perform worse than those who had only a few stocks to compliment their funds.

"People who lost money are spending a considerable amount of time thinking about what stocks to pick and less on what funds," says Ma. Investing in funds typically spreads out the risk of any losses because they invest in many stocks.

According to Duncan's research, people who trade individual stocks often inflate their performance. They like to say they did better than they actually do.

"In our view based on academic work, it's a drag on performance. It's hard to time the market and it's costly to trade frequently," she says.

But at least it's comforting to know that investors seem to get smarter with age.

"As you get older, your chances of losing money fall by half," says Ma of the Openfolio data. Those under 25 were far more likely to lose money last year than those over age 50.